Transitioning and the Death Process 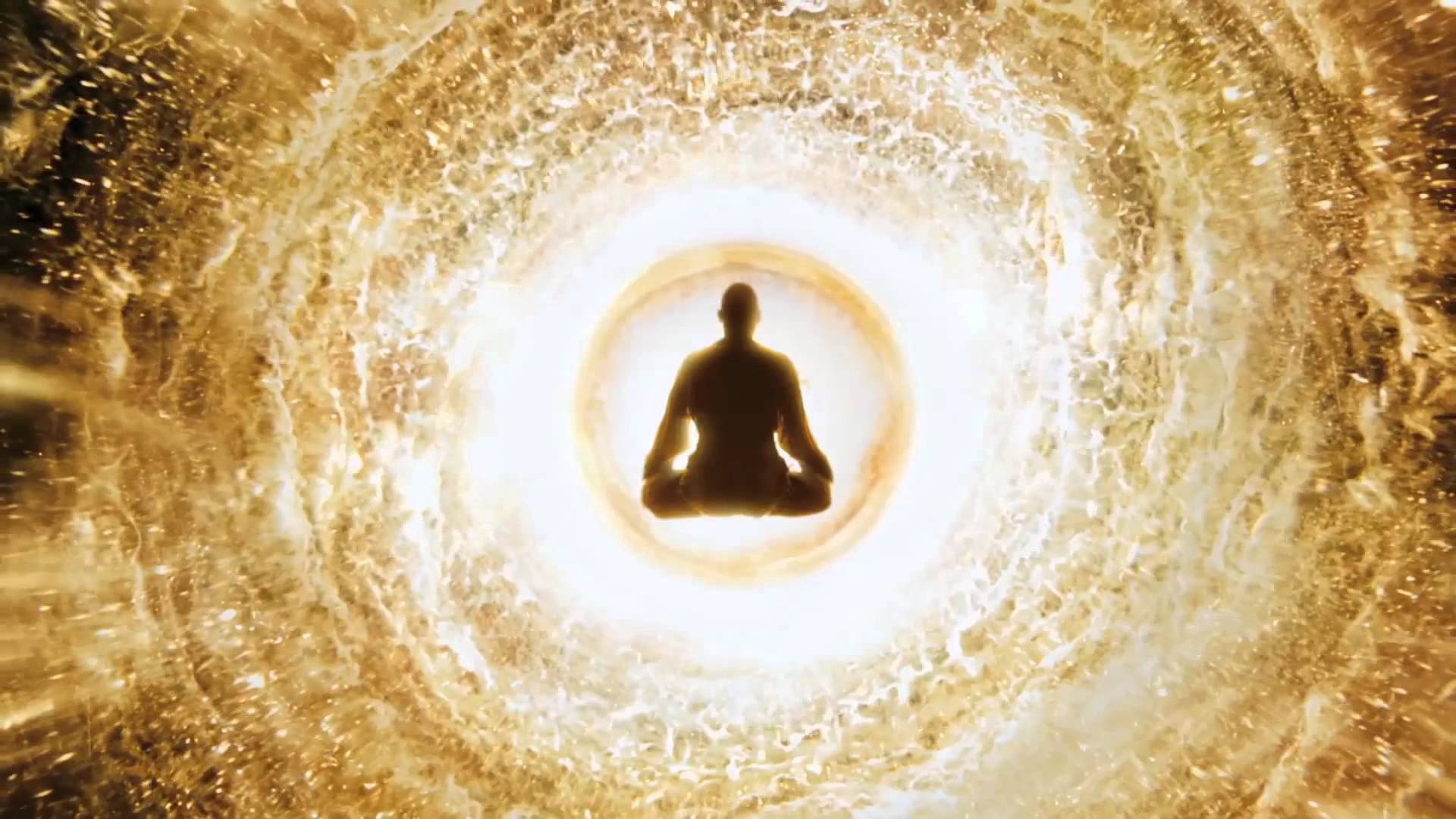 There is one area of life that affects everyone; yet it’s something most people don’t want to talk about. Your transition out of this life or some may call it death.  With the work I do in channeling the angels and beings of light, I also can channel people who’ve crossed over.  Then guess what I learned?  People did not have to be dead for me to connect! I can connect with anyone soul to soul whether they are alive or crossed over.  This also works with animals, trees, situations; anything living or with consciousness.

Each of us has a soul and that soul is everlasting.  Every religion upon earth speaks to the soul as the foundation for who you are.  People have beliefs systems that create their perspective on this life and through these beliefs someone may or may not believe that there is more than this lifetime that they are living. I have found that even if someone has transitioned if their beliefs are strong enough, it creates a reality once they are transitioned.  For example, if someone had a belief that they were going to hell or there wasn’t a heaven; that would be their perception.  Most often, people can move past this.

For this blog and for what I’m sharing I’d like to say that my belief is that we are all souled individuals and that our soul is filled up with many, many different experiences.  These experiences can be called lifetimes; lifetimes that may be upon the earth or out in the universe.  This soul is what I call your I AM presence or your God 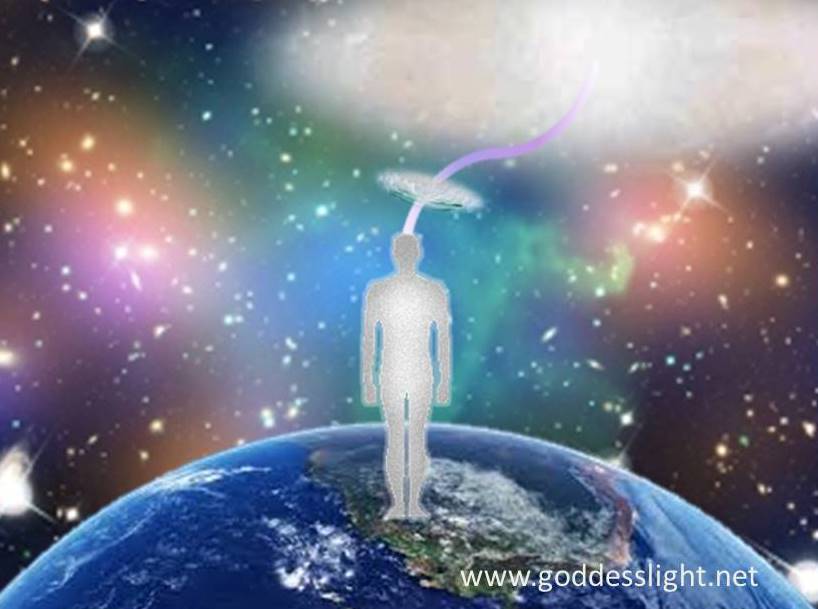 When someone dies their soul essence from this lifetime returns into their I AM. When people talk about going into the
light the aspect that lived this lifetime is returning to source. It is always a place of love. It is always a place of acceptance.  When someone begins to transition, they may have a period of time when they have 1 foot here in this reality and 1 foot on the other side.  During this time people will often time speak of seeing their loved ones who’ve already crossed over.

I have found that sometimes even though a person has died, all or a portion of their soul is ‘stuck’ here on the earth.  These are what some people call ghosts, spirits, discarnate soul to name a few.  The majority of the times these energies are lost and seeking something; perhaps unresolved issue, perhaps a family member, perhaps they don’t know they’re dead.

There are times when I work with people, usually those left behind, but we can assist the person who’s crossed over to release the old issues that may have held them back in life.  In fact, I’ve seen where we, the angels and I work with someone here on earth, we link with someone who crossed over and we end up clearing energy that has affected not only the person left behind but the one who transitioned and even other family members.

This is a very powerful type of healing and communication!!  It can bring peace to all concerned.  There’s so much more to talk about but I’ll stop here for now. 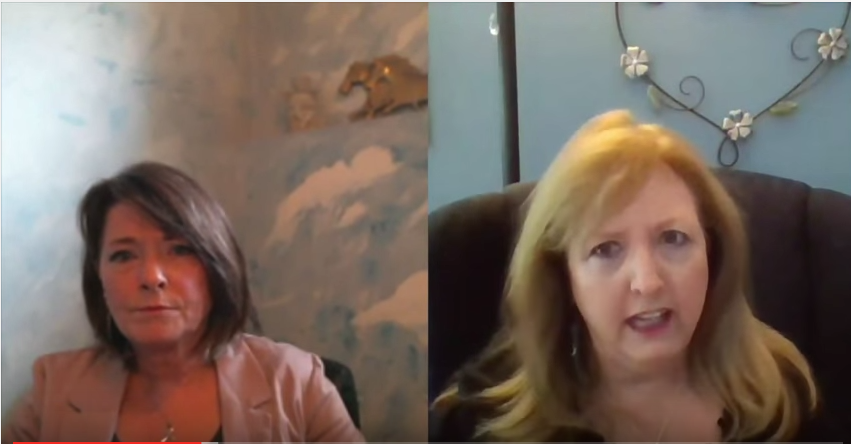 I had an interview with Catherine Whelan Costen (www.lgrcc.com) about this subject and there were several interesting experiences.  First of all, Archangel Michael manifested as an energy in the corner of the room.  In addition, it created a vortex of light that you can see as violet, green and white light.  Through the series of pictures I took you can see the variation in energy most importantly, her son Ryan who crossed over in 2012 was also present in the room over her left should (our right as we look at it).  There were 4 gold balls that were in different locations on the pictures I took which we think represents Ryan’s energy showing up in support or to work with his mom.

Link to the short video talking about the pictures:   SHORT VIDEO