The Return of Avalon: Then & Now 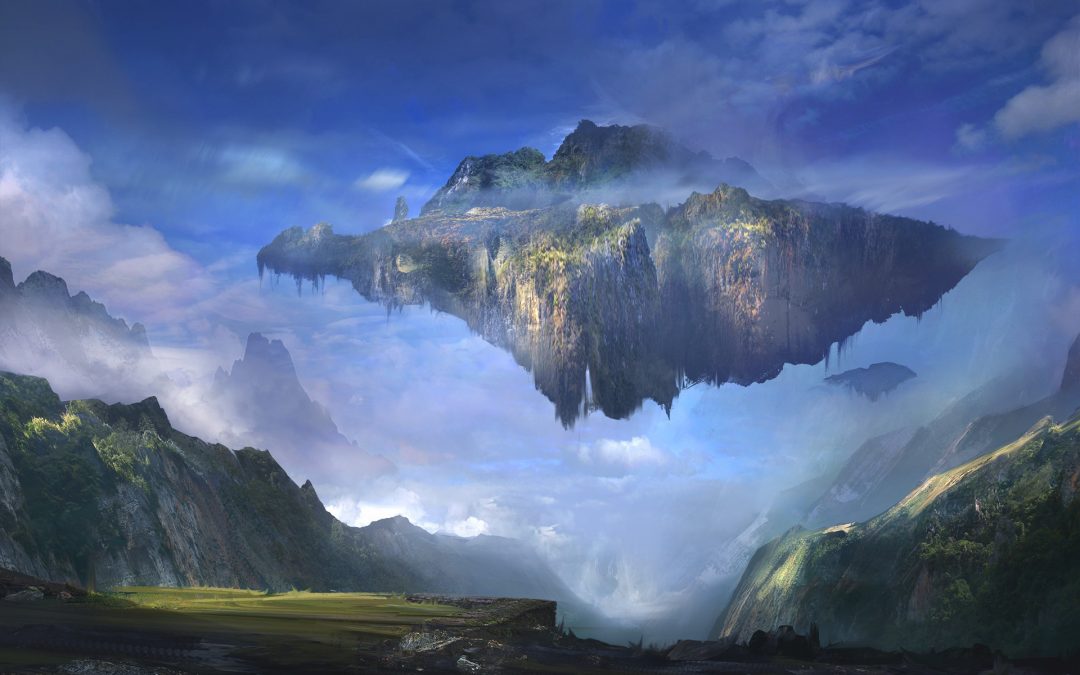 I can’t believe that it has been two years since the solar eclipse that took place on August 21, 2017!! I live in the US and I was able to drive just two hours north to be right in the pathway of the sun.  It was phenomenal!! I can still remember the moment.

I have a friend of mine who had attended some of the group channels I have and I remember when probably 18 months or so prior to the eclipse my group said: “Avalon is going to return and you will know when it is time”.  Wow, I still remember the emotion this brought up for both of us, plus others in the group!  (Click here if you would like to read from the blog from August 21, 2017) We all knew that we were a part of when Avalon left the earth and therefore when it would return.  I know there were others who were also involved energetically.

So, what is Avalon?  What do we know about it?  What does it mean that it has returned?  Many people have heard about the Mists of Avalon speaking of the ability to see between dimensions.  Avalon was a continent just as Lemuria and Atlantis were also continents.  I’ve read different thought processes but my sense is that Lemuria came first and was a feminine based culture.  Then cam Avalon in which the energies were shifting and there was a greater balance of masculine and feminine. After that was Atlantis which was masculine based and shifted the energies into what we have today.

It is always amazing to me how the passage of time affects us.  As I think back to the eclipse, I can’t believe that it was two years ago!  I think to myself; where are the dragons?  Where is the magic?  Where is the balance of power and energy?  I can look at it one way and think nothing is changing we remain in the same rut.  This is what may go through my analytical left brain.

I then move into my deep intuitive self and my alignment with energy and think WOW, what an amazing transformation has taken place!!  This is what we all are doing to one extent or another.  We are bridging that gap of what our analytical mind keeps telling us what we know to be our truth in the divine sense.  We are not just one or the other, we are the blend of both.

We as humans anticipate what we think Dragons or Fae or Avalonians will look like.  We have a preconceived notion of what it is to be magical.  This is what is changing.  We feel the energies in a different way.  We can communicate with those from other dimensions in a different way.  We may not see them, but it doesn’t mean they aren’t there.  They are here in a much greater presence than they have ever been before.

I invite you to be open to accepting whatever form change may bring to you.  Let go of preconceived notions.  Let go of the old imbalances.  Allow for love and magic to make its way into your life~~~