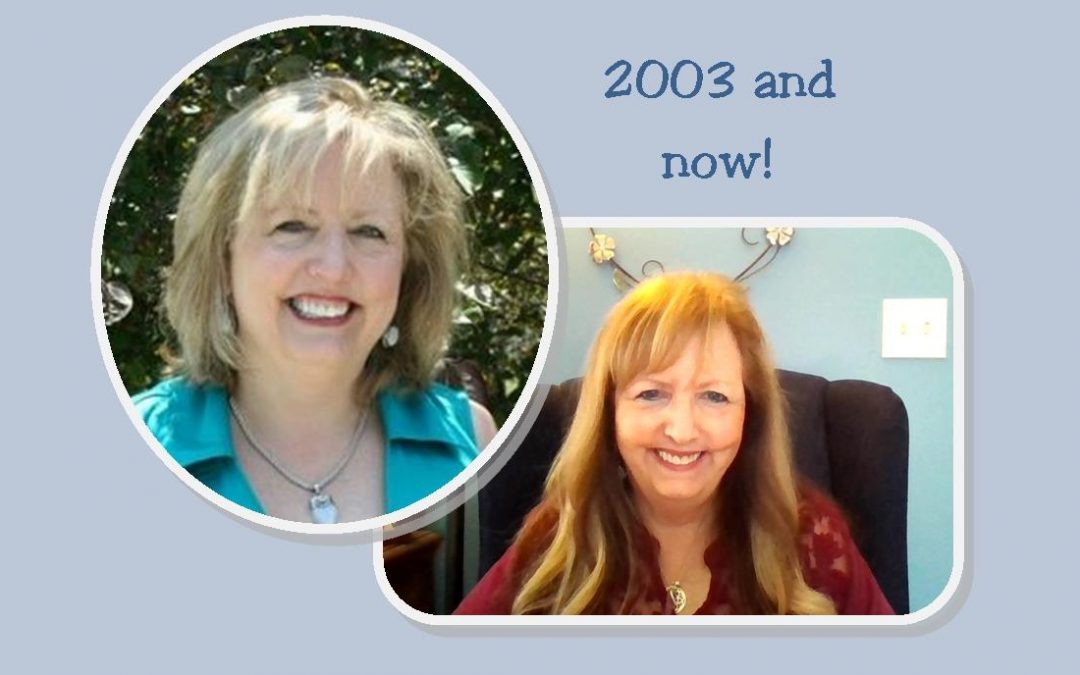 MY GIFT TO YOU!!! A free 10 minute personalized meditation and 10% off a private session during April 2019, I will create a 10-minute meditation to assist in whatever change you are creating. Goddess Light is 16 years old, Sweet Sixteen!  And as so many people say, I can’t believe how quickly time has passed!!  I’ve been considering things and what to say in this blog and before I know it, it could easily be a book.

This is one of the first pictures I used on my first website:

When I first went public with the channels from the Goddess of Creation, I used a picture of the moon with a face inside.  I’ve always believed that the moon represented the feminine energies just as the earth was the masculine.  Therefore, to represent the feminine, I used the moon.  The moon was reflected on the ocean with the ocean representing movement and emotions. How many of you remember this? My sister Lisa designed it for me as she did Goddess Light with the star on the end and my first website.

A few things to consider. I live in the Atlanta, Georgia, USA part of the world.  This is considered the south and frequently referred to as the bible belt.  When I was ready to pout this all together, I remember going to someone for a reading that had been very influential in a prior reading; in fact, mentioned that I was from Lemuria, which I had never heard about, sending me in a whole new direction of discovery.  I say because he was amazing.  Well, I told I channel the Goddess of Creation and she told me I needed to call my website Goddess Light. His response….. oh I don’t think you should do that, it will not be well received!  It was like being doused in cold water and what it led me to was trusting my own inner knowing and doing what I knew was right for me.

These first few teleconference channels were just group calls with a couple of my good friends.  There wasn’t Facebook or other social media so people found me mostly by word of mouth.  A couple of groups I participated in were Crimson Circle, Kryon, Lightwork with Steve Rother and Luminescence.  We had discussion boards where we talked about so many things and in that, I made a number of wonderful friends.   In addition, I recorded all of this on cassette tapes, most of which I still have.  (yes, I also kept a cassette player in case I ever want to replay them!)

Through the years the Goddess Light group grew to expand as all of the changes were taking place.  I still remember in July of 2008 the Goddess said something about you are now in the 4th dimension and crystalline energies are beginning to arrive.  This was also the time of the collapse of the economy with the worldwide recession.  I didn’t really put two and two together at that time. 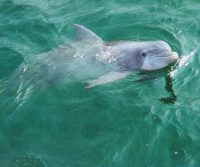 I channeled the Dolphins and the Whales a lot at that time.  The messages I received from them was that they were part of the star beings, holding the vibration of the expanding DNA until humanity was able to do so themselves. I found probably around 2012 that they just gradually pulled back from me. I certainly can communicate if I choose, but our commitment was complete.

I have channeled SO MANY Angels, Archangels, Ascended Masters, Star beings, protectors of the universe over these years.  I remember as I first began to channel, they were all outside of me, meaning they were in the space of my higher self until we created our own alignment and then they spoke from actually within me.  There have been at least four episodes where the Goddess and I have ascended to higher vibrations.  The first time this happened, one of my friends said ‘wait a minute, who’s talking?’ because she could feel the difference in the message and what was communicated.

Over the years I’ve been interviewed many, many times and I always love them!  Conversations with people about what is happening in our lives and how these energies are transforming.  My own perception of things has transformed dramatically, as I’m sure yours has too.

I’ve taught so many different classes over the years and my favorite that I keep coming back to is Opening to Channel.  I am a registered nurse.  At the time I started opening up to energy and becoming sensitive I was in ICU, so very left-brained analytical.  It took me a long time to trust my channeling, but I’m here!  This is why I know everyone can learn how to channel.  At the very least you are open to different energies; at the most, you begin your channeling career and away you go.

I was a part of Avalon returning to earth.  I have a good friend that would attend my group channeling sessions.  About a year before it happened, then perhaps 5 months before it happened, we would give her messages about Avalon and that it needed to return to earth.  Avalon as an island was removed from earth using magic, dragons, people and star beings.  This happened during Atlantis and now is the time when the earth can maintain the feminine; so they returned during the full solar eclipse of August 21, 2017. It was powerful!  It was so emotional.  I can still get chills as I think about it. I know there is a lot more that we can do with this!!

I can go on and on and on!  I believe in the ascension process! I know it has happened and will continue to integrate throughout the world.  I know great changes are taking place.  The energy is so much lighter than it used to be.  We can move through it with greater ease.  The fifth dimension is here and available for all.  The question is, how much time do you spend in that dimension? 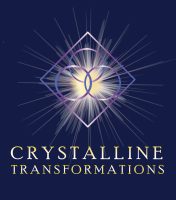 OMG, I forgot to talk about the crystalline energies.  As we ascended into the 5th dimension, the foundation for the change is the crystalline energy.  Duality is the basis for the 3rd dimension and everything is trying to find balance. Where there is anger, there is a search for joy, etc. I also see this energy as going one directional.  The Crystalline vibration is aligned with your heart and the 5th dimension.  This is associated with expanded consciousness and has intrinsic balance.  So too, it takes the center of a particle and the energy moves out in all directions without limitation. This is what is moving in and creating the structure of the new energy.  The movie the matrix spoke about the gridwork that is within and around our planet.  There is the magnetic grid and now there is the crystalline grid.  These two have been merging as a means of transforming the earth’s energy.

Well, if you’ve gotten this far, thank you!! I thank all of you for supporting me over the years. I thank you for assisting in creating a new beginning.  I thank the many, many people who began as clients but became friends! What will the next years bring?  I’m excited to see how life unfolds~~~

With great love for all,