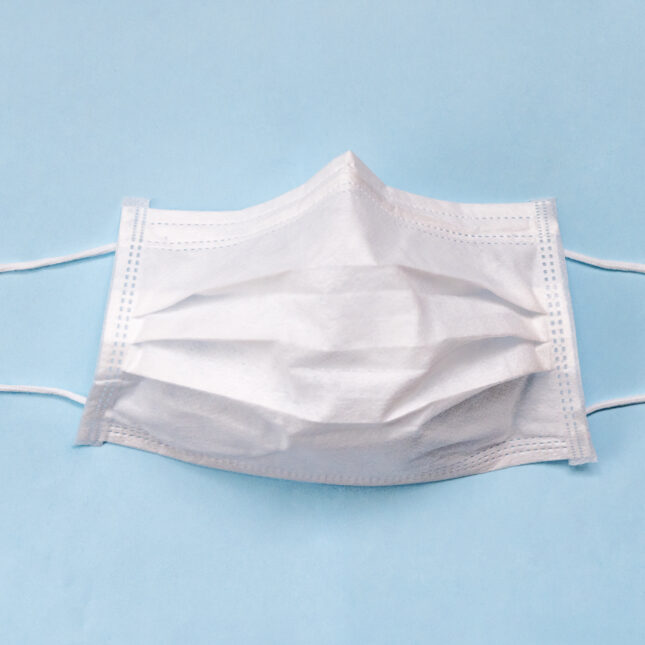 I have asked the Goddess what is different about this flue/ virus?

I’ll begin with some of the thoughts going through my mind.  Some of this is channeled, some of this is me expressing my thoughts.  One big thing to take away from this is for people to make up their minds about the choices they make in life which includes what to believe, who to follow or not follow.

I’ve heard people talk about conspiracy theories, that this is biowarfare and someone wanted to get China’s attention.  Maybe?  What I do believe about that is that it taps into control, manipulation, and fear.

It seemed like overnight people in Italy were sick and it was spreading around the world.  The world is much smaller than it used to be because people can travel so easily.  It is really an eye-opener to see how this has played out.

We are now in a place where suddenly people are terrified.  Why?  Every year there are illnesses, viruses, and flues.  In part I believe because of the media; they talk about it constantly.  In part because it is easily spread and can have severe manifestations for certain people.  When you think of the billions of people who live upon the earth, chances are a very small portion will be infected.

In the past 10 +/- years, we’ve had the SARS, Ebola, Zika Virus, Swine Flue, Avian Flu; we can go on and on.  My point being there has been very significant illnesses in the past that did not bring so much of the world to a stop.  Nor did it send people into a panic feeling the need to stockpile products at home.

In the US, airlines are canceling flights, the NBA has canceled the rest of its season, schools are shutting down many due to 1 single positive infection.  Is it overkill? Or is it a choice to keep this from becoming worse than it can be?

I think that this is going to pass and once past people will be saying what the heck happened?  Why did we get so freaked out?  Why did everything shut down?  I’m sure there will be many thoughts about this and much discussion and who knows what the final outcome will be.

From the Goddess:
Greetings dear friends!!  I begin by sending a flow of love and light that is may circle the earth with calm and balance.

We have spoken for the past two months about love; actually, perhaps even longer than two months. Whenever there is a strong tipping point taking place in the energy of the earth you will see the extremes.  Fear is trying very diligently to be released from the earth.  This is an opportunity to make a conscious choice.

Will you follow in the fear that people are expressing, or will you choose love and balance?

This virus is affecting many people upon the earth and it gives you a chance to use your innate ability to heal.  Everyone has this ability and as you think of those around you see them surrounded with a light that will amplify their own healing energies.

So too, I would invite you to tap into Gaia’s innately balanced energies so that balance may flow around the world.  So too, I invite you to be in your own place of balance and love.  Love and light always fills and transforms any darkness, fear, violence that may be around you.

Beloved, be at peace. If you have anything in your life that is concerning to you, then open to the flow of universal love and light.