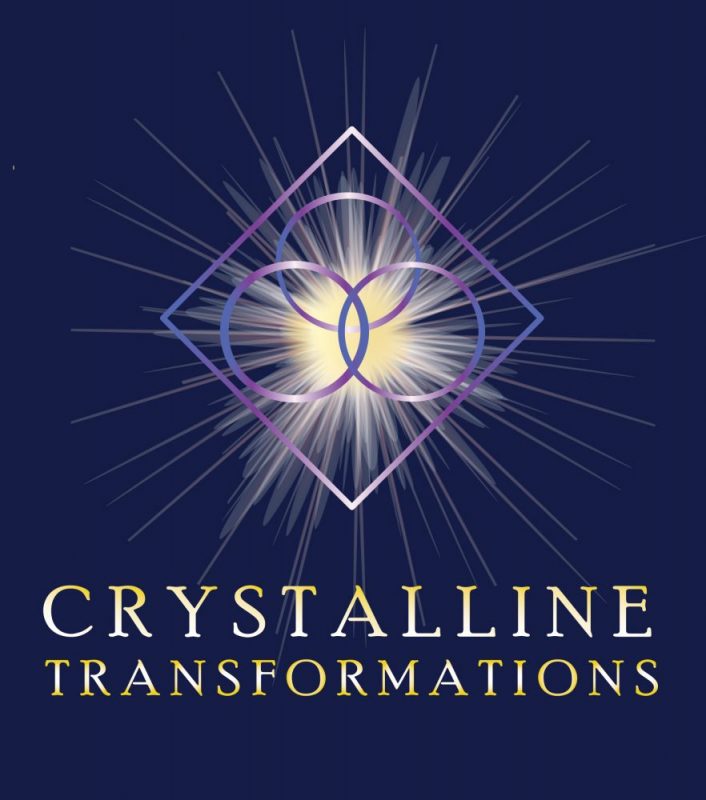 Here we are in an amazingly transformational time!  As with any transformation, there will always be the positive and the negative. So too there is always the unexpected that it making a deep impact on all of us.

What would you say are your unexpected blessings as a result of the Covid 19 virus?  I’ve been considering this for a while now both on a personal and global level.  Here are some of the points that come to mind.

What comes as a result of this? Perhaps you’re talking more. Perhaps you have more patience. Perhaps you are relaxed in ways that even a two-week vacation did not allow.  One person I talked to said that her family has already decided they are not going back to everything they did before.

I remember talking with someone who worked in an office that was always sending out information.  She said years ago, she would get a request, put the packet together, get it in the mail in a day or so and then while it was going out and the person looked at it, she had time to process and have the next level prepared.  Therefore, it was over ten days to two weeks. Now, that same process takes place in less than a day.  The turnaround is literally faster.

Because we are staying home, people’s perspectives are changing.  Absolutely, people are still on social media. But I am also seeing that when people talk via facetime, zoom, or whatever it may be; they are more focused on each other.

I have worked with other lightworkers and we are all, I’m sure you are too, meditating and focusing on the cleared energy that is taking place. This slow down taking place has an actual effect on the consciousness of the earth. There is a clearing out of pollution worldwide because people are staying at home. This allows Gaia to take a deep breath and to move into a more balanced state.

The flip side of this is that I am hearing about companies who are being flexible in payments, maybe adding it to the end of a note or giving people time to collect unemployment or other means of support. I’ve always believed that one person’s need gives another a chance to give. Being open to receive is a large part of this process.

These blogs always crack me up! I started writing this to talk about the fact that Goddess Light has been public for 17 years now!!! Obviously, this is what needed to be discussed and it does reflect the work we have done.

Wow, I am astounded and humbled by all that has transpired during this time.  It truly is incredible. My own vibration has risen. My experiences in life have transformed. I have watched how the energy has literally ascended to the higher vibrations and dimensions. I remember in July of 2008 when the Goddess said we have now moved into the 4th dimension. I felt it, I knew what it was, it was amazing.  It was also at that time she began talking about the Crystalline energies.  I thought to myself, what? What is crystalline energy? Well, now I am very well aware!

One of the biggest transformations has been channeling the Universal Light Beings which I began to do in January of 2016. These are three emissaries of light who have worked with me to assist in the movement of the earth.  The earth is not a planet, stuck out here alone; we are a part of this universe.  What I have truly come to see is that whatever happens on the earth, happens in the universe and vice versa.

There are so many benevolent ones, emissaries of light, ET’s, masters; so many different names however all of them are here to assist with this growth. We as a society have moved through changes many different times over the years. Some of the light beings were there at the other times some are new to this time.

The three Universal Light Beings or ULB’s that I work with:

Albayon – is an emissary of light from Arcturus. He has been involved with the earth’s evolution for several thousand years.  His true form is very short with three fingers and without a mouth because he communicates telepathically. He has an ability to transform or take on or project an image that allows him to blend in with whomever he is working with. Therefore, for a long time I thought he was tall, 7’ or so, wore a uniform and actually reminded me of Ashtar!

Brysentia – is a Pleiadian emissary of light. She has been in and out of the earth’s energy from the time of Lemuria. She was one of the star seeds who came to earth and therefore has an amazing ability to understand what the earth is like.  She is Pleiadian and the way she looks to me is as if she has a bluish skin tone with many different tattoos that are not tattoos.  One would think that is what they are to look at her, but the come out and fade as she needs to work with energy. They are a part of her communication.

Crystallia – is an absolutely exquisite form of crystalline energy.  She comes from a totally different dimension and from the Omniverse to teach us about love and to assist as we integrate the crystalline energies. Prior to 2016, she had never been within this universe. She has never been upon the earth.  As a result of that, she does not understand the ego as we know it. She does not understand violence, pain, suffering, anger, etc.  Because we have worked together for so long, she is able to speak through me and we have a beautiful alignment. She words with humanity to understand love and integrate the new vibration.

I will have a second website www.crystallinetransformations.com that is devoted only to them and it will be published soon. This is something I am focusing upon during my time at home.  I have a monthly channel with them that is usually 90 minutes and filled with information; 4 years of them!! I am editing, writing, creating the website as we speak.

The last 17 years have been amazing. I have known many of you throughout this time. Whether I’ve known you for a long time or short, I thank you for being here! I thank you for your support. We ARE having an amazing impact on the earth with each of these meditations.  We are clearing the collective consciousness and we are setting up the energy of the golden age.