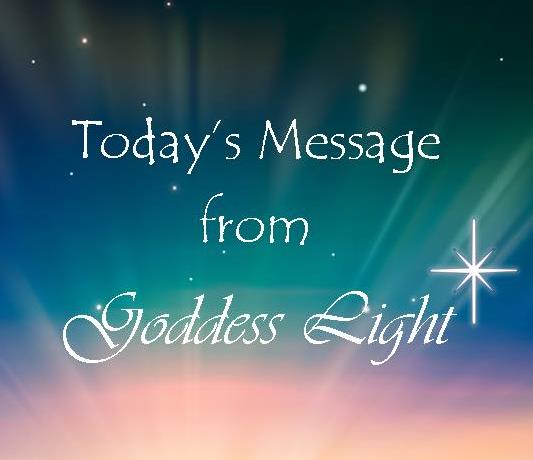 I the Goddess and all the many, many star beings and Angels are working very, very diligently that the earth can move into a spiritual consciousness that moves through 100% of the people and we are at one of those tipping points once again. It is going to shift, it is going to go through, but because it is a tipping point it causes people to feel anxious, uncomfortable as if something is happening and this is what Shelly is tapping into; because she would say to you 30 minutes before this was starting she was completely fine, relaxed and centered and balanced and ready to go and then when the computer glitch took place, boom, it opened up a doorway through frustration that allowed for all the other people that are feeling in such a way to just go pouring in on her. You, the people that listen to this and participate in this are the ones that are so sensitive. You’re sensitive to the energies, you are open to the flow, and while you’re open to the flow or the higher consciousness is moving through you are also frequently open to the flow of anything that is moving through and sometimes it pulls you down.

I was SO emotional at the beginning of this channel and it represents when you tap into emotions or energy that is more than you!!