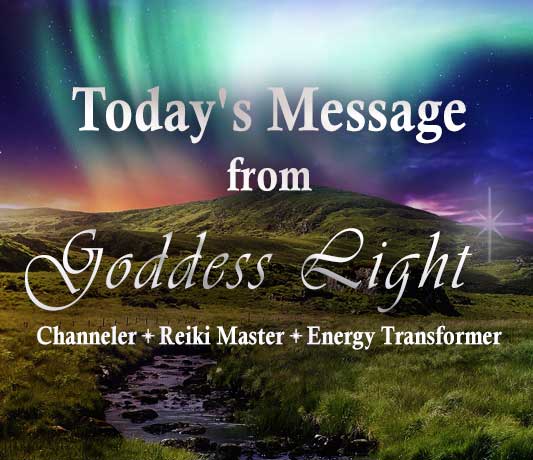 This upcoming year it’s going to be a year of movement. You have had one; let’s say two years ago as you were releasing the third dimension and bringing in the new influx of energy there was still so much heavy density that for many of you it was hard to tell a difference. Then last year was truly integrating the higher frequency. As I look at the earth plane, I no longer see the third dimension. Everything that was the heaviest, densest, aspect has now either transitioned into a higher frequency or it’s no longer able to have as much of an impact.

What is your perception?  Is there more higher frequency, or a lower?